Why learning in organizations in fact, is so hard. 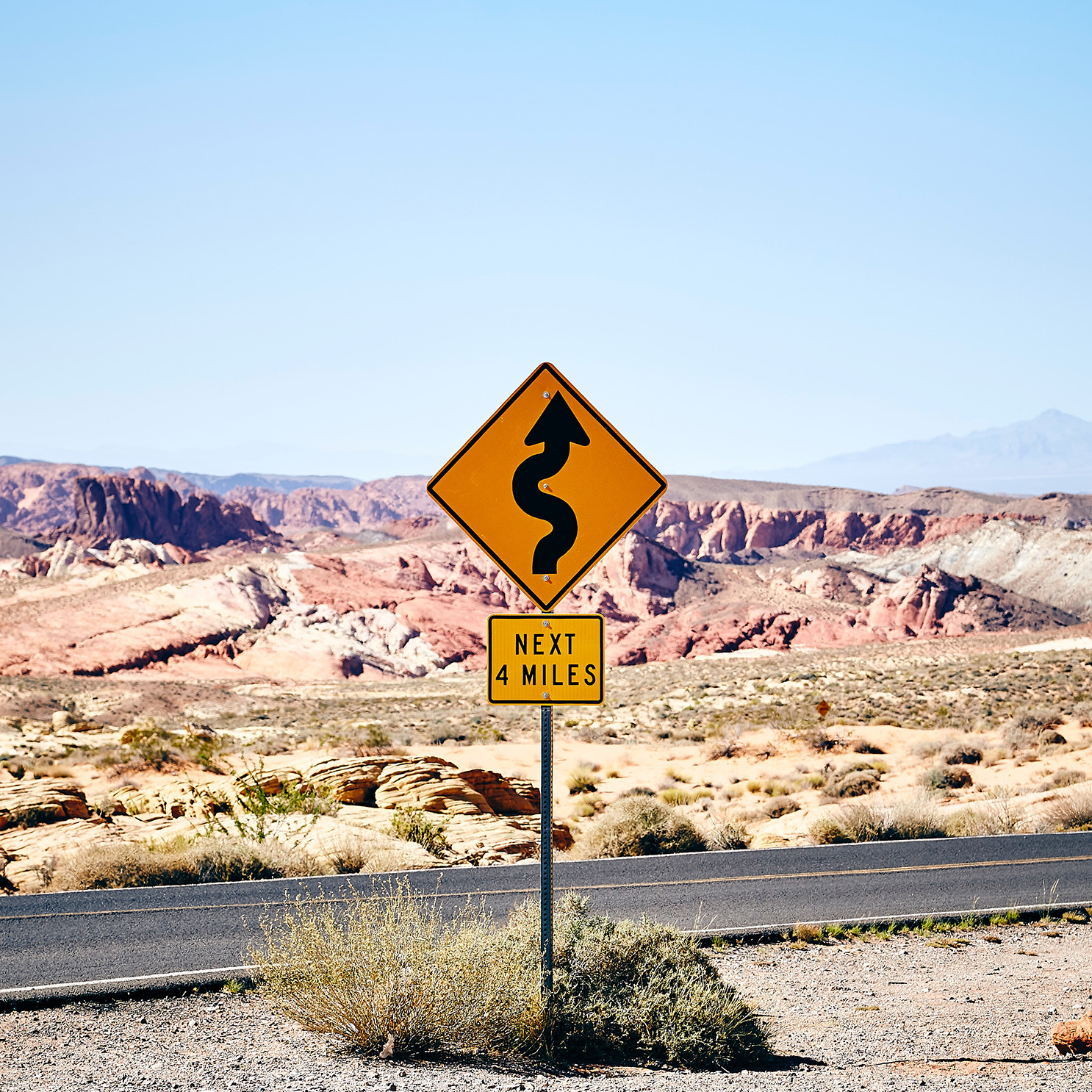 I was listening to Episode 88 of Bob Dylan’s Theme Time Radio Hour.
It was right at the end, right at the sign-off part.

He called up George Bernard Shaw:
He said, paraphrasing, “Remember. When you have learned something it always feels at first as if you have lost something”.
It was a paraphrase of the original:
https://www.goodreads.com/quotes/129931-you-have-learnt-something-that-always-feels-at-first-as

And I remember shifting my weight and standing a little straighter.
What our eclectic DJ said had made me think.

Implications for us in organizations.

I thought it strange hearing this quote on a rock’n’roll show, but then again, it was Bob Dylan.

It occurred to me that this is very similar to the feeling one has when contemplating changes in behaviour and culture in organization change.

I can think of many conversations - can you over your career? - where you find yourself considering “the way things work around here”. And whether they still really apply today as helpful as they seem to have done in the past.

There’s a necessary vested interested in the current way of behaving.
It’s often linked to some prior time when it actually was valued to behave that way – in the face of what had been going on in the past. And it needed committing to - not simply mimicking, but authentically owning that behaviour.

And then the present comes along and presents itself with different circumstances.
And the old ways of behaving somehow are ... not as appropriate?
In any case, they begin to seem like they’re not as good a fit with current, changing requirements.

And you think... this new behavior certainly feels different than the behaviors I’ve been using.

And then it dawns on you.
In order to take on – and actually commit – to new behaviours, one of necessity needs to consider giving up the behaviours of the past.

So the insight – the thing that was learned that went into the new behaviors...
That’s why at first, it may seem as if you’re losing something.
Because it’s very likely that you are.

It’s just that focusing exclusively on what you’ve lost precludes even evaluating what might be gained in consequence.